Mayankho was born in August 2016 and was referred to our Blantyre Infant Home in Malawi when he was around 5-6 weeks old. 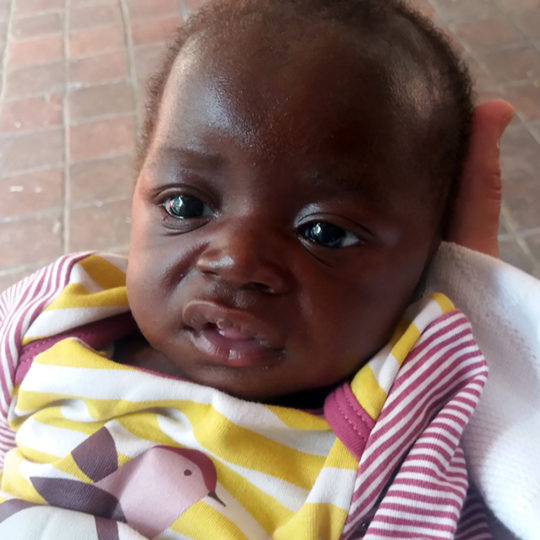 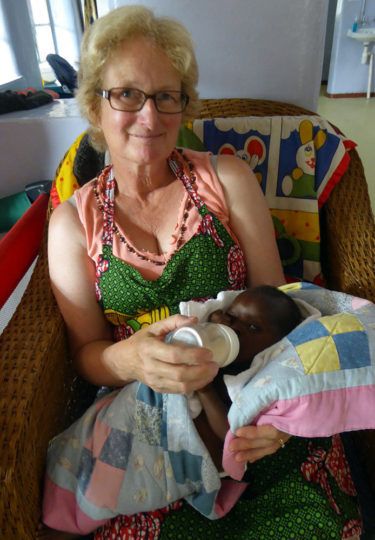 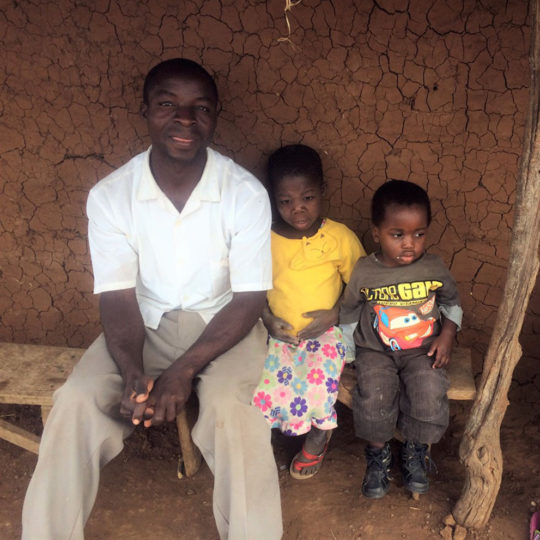 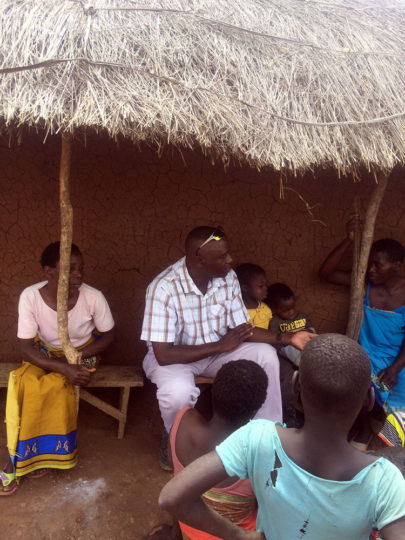 His mother died of Anemia one month after Mayankho was born.  With his need for formula milk and round the clock care that all newborn babies need, Mayankho’s father was unable to offer him the care and support that he depended on.

Mayankho’s father is a subsistence farmer in Malawi, selling excess produce on the Mozambican border.  He uses this income to support his family in any way he can.  This is a small revenue though and didn’t cover the costs of Mayankho’s formula milk.

Only days after his mother’s death and still grieving, Mayankho’s aunt travelled from their remote rural village to get help from Health and Social Welfare Officers.  This was when he was referred to Open Arms Infant Homes, who were able to give Mayankho and his family the help they needed immediately.

Mayankho’s grandmother told caregivers that “Mayankho is a survivor.  He was very hungry, and all I could do was put him to my breast even though I was not producing any milk”.

This heart rending account shows how vital Open Arms is for so many families who face a similar situation.  Providing essential care and support for these vulnerable babies while keeping the family together improves the long term outcomes for every child that we see, allowing them to grow into healthy toddlers.

While at Open Arms, Mayankho had an assigned mother, he received the food he needed as he grew, benefitted from regular health monitoring by our medically qualified matrons, who also kept him up to date with all his vaccinations and checked his growth and development regularly.

Physical development is rarely straightforward for such vulnerable children and so Mayankho had the support of a visiting paediatric doctor when staff had concerns.

Studies have shown that in an environment with plenty of support and stimulation promotes the cognitive, social and physical development of a child, and that outcome is precisely what Open Arms strives to offer every child that passed through our doors.

It is this support that has helped Mayankho to become the strong, funny and polite little boy that he is growing into.

After two years at Blantyre infant home, the great news is that Mayankho has returned to his extended family a happy, healthy and bubbly little boy.

Mayankho will live with his aunt, who is also caring for his older sister.  His father lives in the same village and is supporting the family with his vegetable sales where he can.

On returning home to his family, Mayankho’s father commented with tears in his eyes that “he couldn’t believe that Mayankho was not only alive but big and strong too.”

Gertrude, Florence, and Agnes, were Mayankho’s carers during his time with Open Arms, and they were happy to know that Mayankho is going home to a family who loves him and who will care for him and his sister.  Open Arms will still be on hand to provide support, advice and help to the family through our outreach programme and we will visit him regularly to make sure that he settles well.

Open Arms has had a huge impact on Mayankho’s life so far, returning him to his family as a healthy, growing toddler and greatly improving his future prospects.  He would have struggled to survive without the vital care and support that we were able to give to him in his early days and the advice and support that his family will receive through our outreach programme will make sure that he continues to develop well.

This is what your donations and support help us to offer.  If you would like to find out how you can donate to help a child like Mayankho.