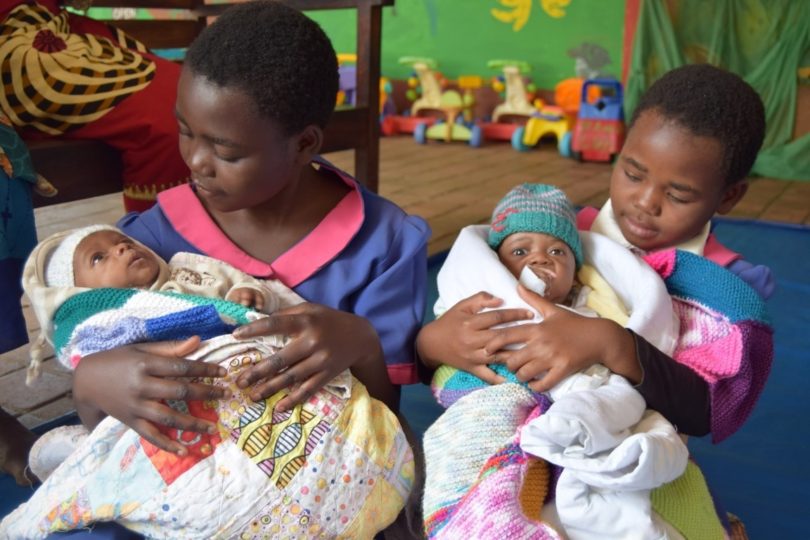 Today 1,890 babies will be born in Malawi

320 will become orphans, half because of HIV/AIDS. 87 will die before their first birthday from malnutrition or illness. And that is why Open Arms exists.

For orphaned children, staying with the wider family is the best solution but formula milk alone costs £20 a month, and most Malawian families survive on less than £1 a day.  So for many, keeping an orphaned baby alive is simply unaffordable.

In response to the rising number of maternal deaths and orphaned babies in Malawi, Davona Church and Margaret East, opened the doors of Open Arms’ first Infant Home in 1995 caring for 27 newborn orphaned babies.

Rosemarie and Neville Bevis took over in 2000.  It was then that Neville founded Open Arms Malawi as a registered UK charity and the funding trust for Open Arms Infant Homes.  In 2016 Charlie McCaulder became director of the operation and the team in Malawi.

Since 1995 the single infant home has expanded to two infant homes, Harrogate house, five foster homes, eight nursery schools and an outreach program that serves over 200 families in southern Malawi.

We’re the only organisation in southern Malawi able to feed, house and care for orphaned babies and then support their return to their home communities when they are fit and healthy.  Over 1,000 children have passed through our doors and we plan to be around for many more children who need our help.

Malawi is one of the world’s poorest countries. The population is growing and is expected to reach 23 million by 2025. Up to 74% of the population live below the international poverty line of $1.25 a day.  Maternal mortality rates are among the highest in the world and about 10 women die each day through childbirth.  Three million people have no access to clean drinking water, about 11% of the population are HIV+, and there are over 1,300,000 orphaned children.

While we cannot fix all the problems in Malawi, there is a special role for us to play in the lives of the children that we care for.  By giving vital support through the early years children can go back to their families and communities happy and healthy with the hope of a brighter future together.

“is for children to have the chance to grow up fit and healthy, with the love of a family and the security of a home” 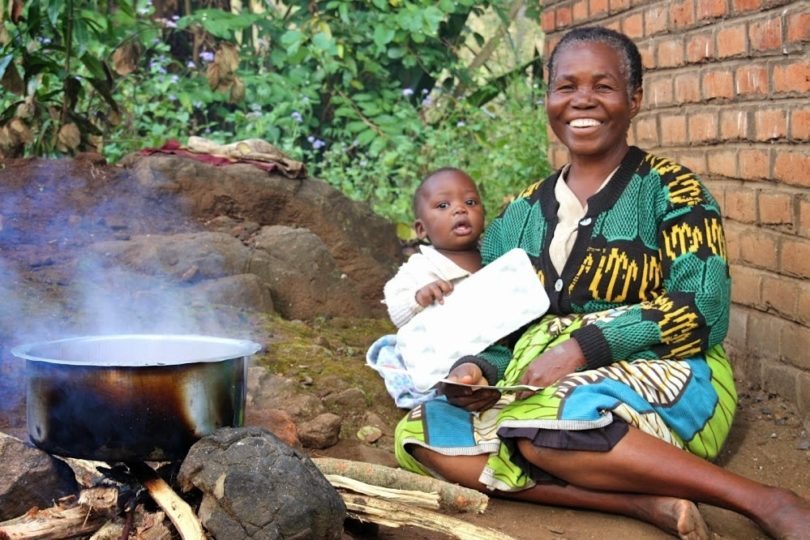