How are you inspired to help?

By getting involved with Open Arms you can help transform the lives of hundreds of vulnerable children in Malawi. You don’t have to climb a mountain, or run a marathon to help (although you can if you would like!) If you are great at baking cakes, happy to talk in public or would like the life changing opportunity of volunteering, there is way to get involved to suit you.

If you have a fundraising event planned get in touch with our team and we'll support you all the way!

Take part in an event. From sporting challenges to social events, by getting involved you will be helping some of the poorest children in the world access live saving and life-changing care.

Supporter groups play a vital role for Open Arms. They raise awareness, connect people to our cause and provide much needed funds. You can set up a supporter group anywhere or join an existing one.

Fundraising makes a real difference to Open Arms. If you're looking for inspiration, have a look through our fundraising ideas to see some fantastic supporter initiatives you can do at home!

Have a look at some of the amazing stories below for inspiration! If you'd like a copy of our Fundraising Pack or need any support with your fundraiser, please contact us and we'll be happy to help. 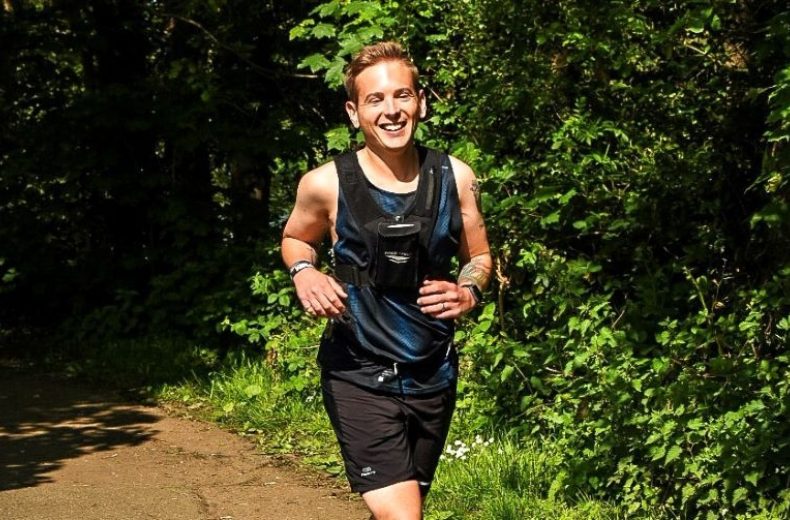 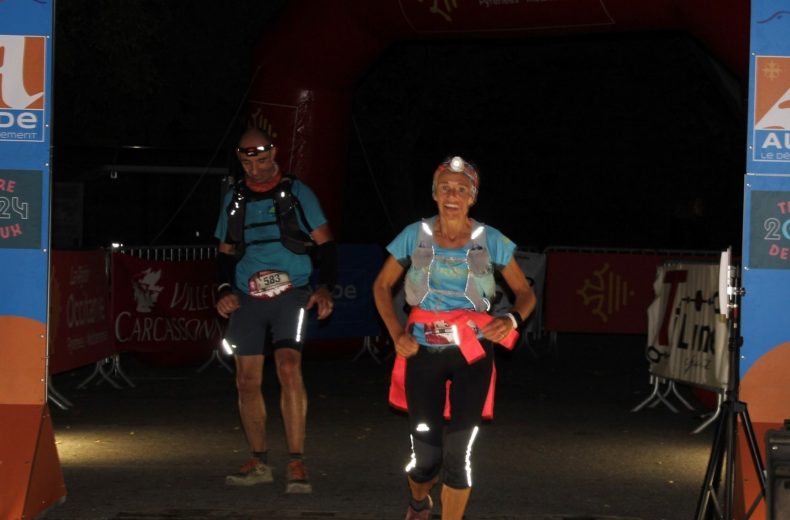 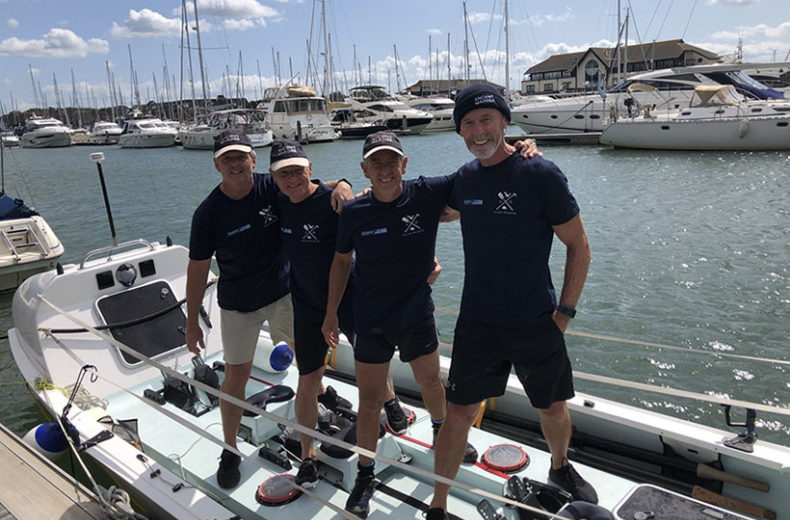 In France, Emma Morton ran a staggering 100km race in support of Open Arms, raising over €500. Not only that, but she is planning on running a 160km ultra marathon next year!

In 2020, Guy, John, Mike, and Steve broke the world record to become the oldest team of four to row across the Atlantic, raising over £12,500 for Open Arms. What an achievement!

We couldn’t do it without our fantastic fundraisers, so we’d like to take the chance to say a big thank you for taking part.