CHALLENGE YOURSELF NEXT SPRING!

We are very excited to be offering our supporters the chance to take part in the 2023 Edinburgh Marathon Festival in support of Open Arms, through justrunning!

Taking place over the May Bank Holiday Weekend, you can run in one of the most beautiful cities in the world and explore what Scotland’s historic and vibrant capital city has to offer.

The fast and flat route takes in the city’s iconic sights before heading east for the coastline, making Edinburgh the perfect marathon choice for those running their first marathon or hoping to achieve a PB.

With limited places available, contact us now to find out how you can secure a spot and raise much needed funds for the work of Open Arms Malawi! 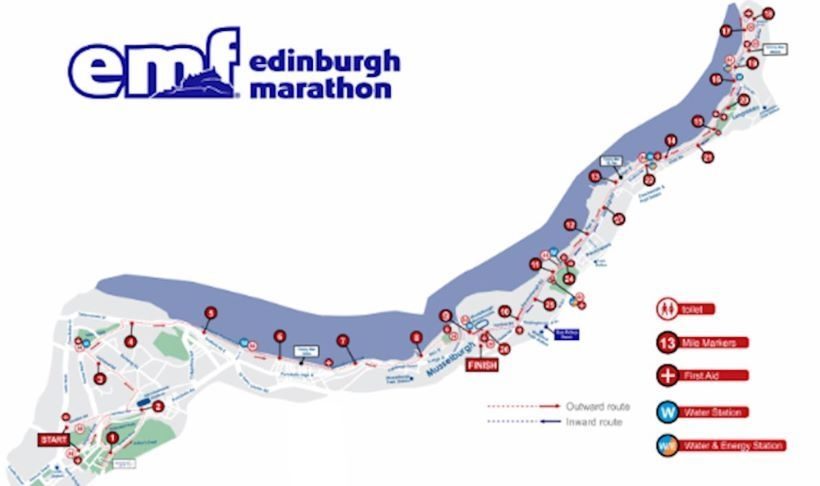 Starting on Holyrood Park Road with the picturesque backdrop of Holyrood Park, this incredible city centre route brings you past the impressive Surgeons' Hall, designed by William Henry Playfair in 1832.

This part of city is a fabulous mix of history, and festival culture. You will run past Scotland's premier dance and opera house, the Festival Theatre, which comes alive with a variety of world-class productions, particularly during the summer festival months.

The route then turns right, and meanders down the historic Royal Mile, heading towards and past the somewhat controversial Scottish Parliament building. Here you can look up and take in the spectacular Arthurs Seat & Salisbury Crags, as well as the Palace of Holyrood, before departing the Royal Park and heading east towards the coast.

As you reach Musselburgh, you’ll run past the oldest golf course in the world, where it’s documented that golf has been played as early as 1672.

If you're running the half marathon, you'll then head further East on the flat towards the historic village of Prestonpans before turning and heading back towards the finish line within the vast playing fields of Pinkie School.

If you're running the full marathon, you'll head further East on the flat to Gosford House, an imposing neo-classical mansion which was one of the last great architectural commissions of the celebrated Scots architect, Robert Adam.

As you turn and head back along the coast, you’ll see the finish line ahead - the greatest sight for any marathon runner!

With a descent of almost 90 metres to near sea level, it is believed that this is the fastest marathon route in the world. 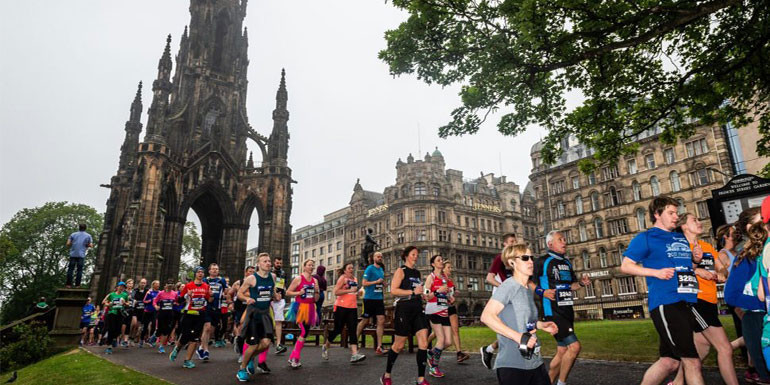 What else can you expect from this incredible running experience? 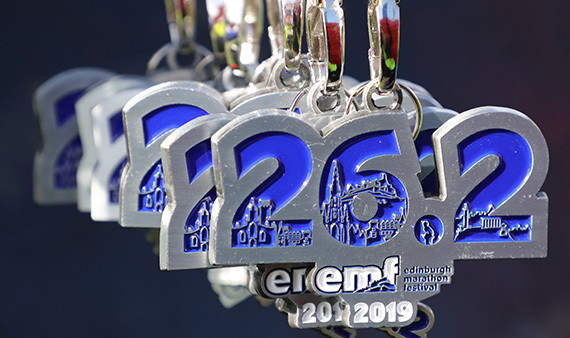 If you would like a spot in the marathon in exchange for your fabulous fundraising efforts, or would like to discuss other EMF running options, please do get in touch using the 'register your interest' button at the top of this page or by emailing hello@openarmsmalawi.org and one of our team will get back to you as soon as possible.

Alternatively, you can request a direct charity entry from us by setting up a My Running account and selecting Open Arms Malawi as your chosen charity.

Go on - challenge yourself! 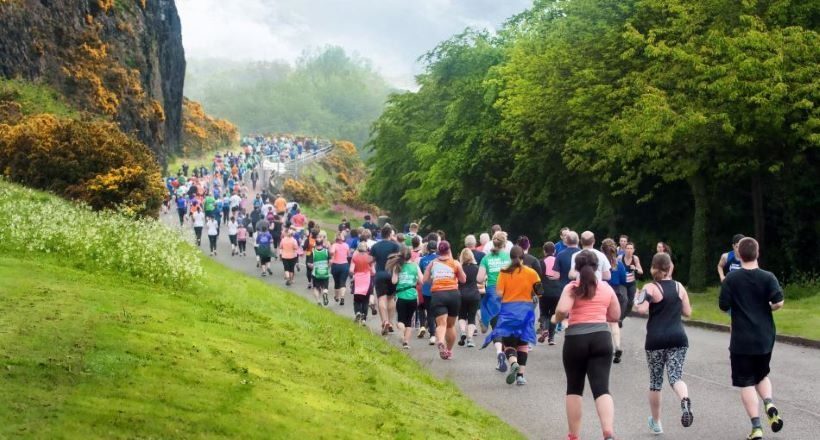