We are Megan & Cameron, brother and sister from Scotland, we are just back from a few weeks in Malawi working in Open Arms. We became familiar with Open Arms through our Church when in 2014, Megan went to Open Arms to work with a small group from Church. 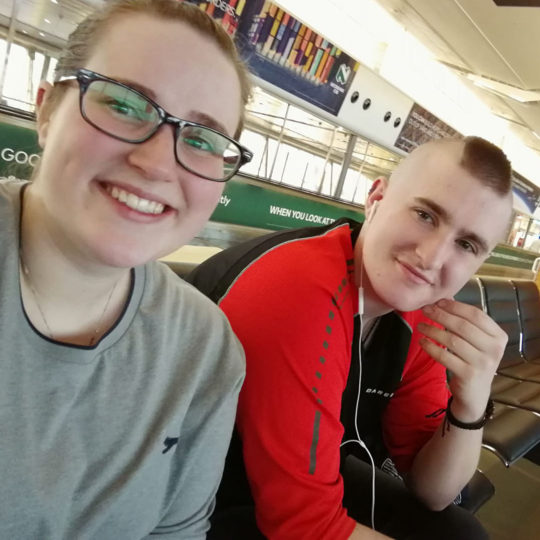 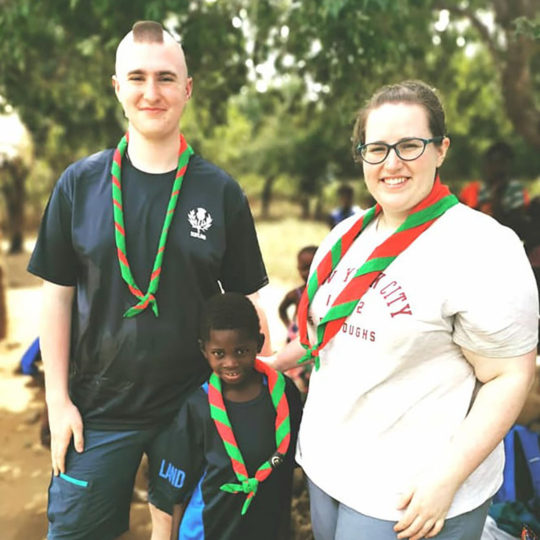 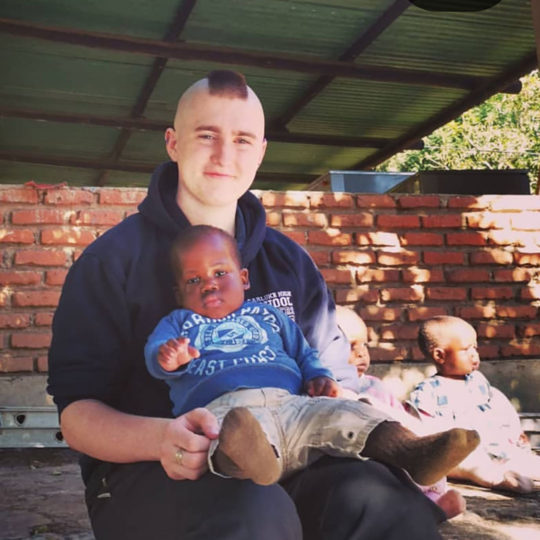 After becoming aware of Open Arms in 2013 when a small group from our Church were going over to work there, I decided to go along with the group and in 2014 at 16 years old, we embarked on our trip.

All I can say is it was amazing and a life changing experience that I would recommend to anyone. On returning and having organised a child for my younger brother to sponsor I promised him that when he was old enough I would take him over. So this summer the two of us headed back to Malawi and back into the amazing world of Open Arms.

This time we were working with the babies, which was a breath of fresh air. The staff give every ounce of themselves to the children and the love and security that they share shines on every face of every child you meet.

It was really different this year as the last time I was over we were working on more renovation projects so didn't have quite as much time with the children, so I was a bit nervous when we arrived but we were made to feel a part of the team immediately and unfortunately our time just flew past.

I said in 2014 that I would never experience anything like my visit to Open Arms again and nothing would ever compare, I was wrong this summer was just as amazing and every bit as fulfilling as before and I feel truly blessed to have had the privilege of being able to visit twice now and would say to anyone if you can go work with Open Arms Malawi jump at the chance, you will never regret your decision to go and will have a place in your heart for them for ever.

When Megan came back from Malawi in 2014, I had organised a part time job taking out our neighbours’ bins and returning them once emptied, so that I could sponsor a child. Megan had so many pictures, but one in particular was of a little boy who she met on her first day there.  He had run up to her, took her by the hand and pulled her over to the swings so that she could push him and another little girl. After a week or so Open Arms emailed Megan with the information on the child that I was to sponsor and to our astonishment there was the little boy who had grabbed Megan's hand on her first day, as Mum likes to say "God moves in mysterious ways".

From that second on we were all totally invested in this little boy (Boyce) from thousands of miles away. My Mum makes cards and sells them to friends and family which lets us send a Christmas parcel every year for Boyce and his Dad.

On the 29th June this year, almost 5 years to the day from Megan's 1st visit, we headed out to Malawi. 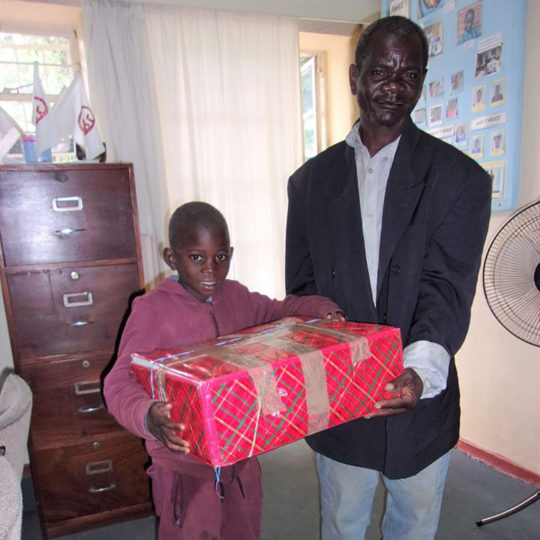 The whole visit was almost surreal, I was a bit nervous but I had no need to be, everyone there is so friendly and the passion that they give to everything that they do is unbelievable. Our time passed so quickly and was filled with so many wonderful memories and the both of us got the opportunity to meet Boyce, which was beyond words.

We are both Scout leaders and took some small presents out for Boyce and our 1st Carluke (St John's) Scout Group neckie, he was delighted to be made our honorary satellite scout.

I hope to join the army next year and as life changes and moves on I may never have the opportunity to go back over to Malawi but it is a decision that I will always be thankful that I made.

I will continue to sponsor Boyce and would commend anyone to do this, the difference you can make to a small child is mind blowing and all for less than you would spend on a night at the cinema. To see Boyce growing and thriving every time we get an update is wonderful. I cannot recommend it highly enough and if I could do it at only 13 years of age anyone can.

The both of us would like to thank Open Arms for the wonderful work they do and for giving the both of us life long memories from "The Warm Heart Of Africa".