The Infant Homes continue to be a busy and lively place with staff caring for around 50 babies every day. Each story and child is unique but the warm welcome care and attention given remains the same. Despite their difficult starts to life, each baby gets access to round the clock care from a nominated carer, nutrition that will be adapted to their needs as well as growth, social and emotional stimulation to support their cognitive development while they are with the team.

The team works hard to encourage and support any relationships with extended family members and where no relatives are know they will work closely with the Social Welfare Officers to support their investigations and build links so that every child has a family to return to when they are able.

Susan* who was referred to Blantyre Infant Home at almost a year old. She had been left at a local police station when her parents were there trying to resolve a dispute. She was welcomed by the team and cared for with the other children, joining their routine walks, play time and bath times.

The Blantyre Social Welfare Office and Police investigated her case and worked with her parents.

Thankfully, after five weeks, Susan was able to return home to her parents with the support of Open Arms and she has now settled well. The team will continue to keep in touch to monitor progress and make sure the family are supported as needed until they are ready to be discharged completely. 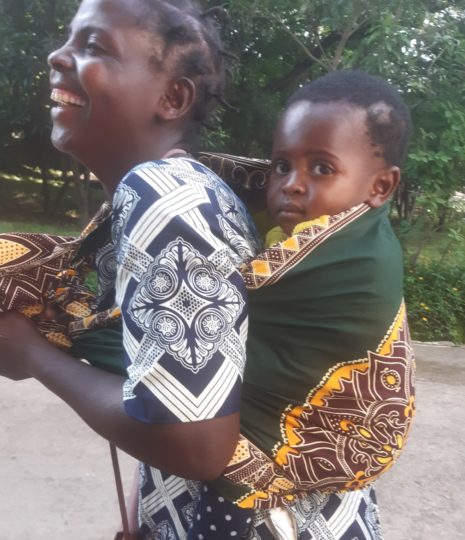 Promise* and Prince*, little twin boys, arrived at Mangochi Infant Home after their Mum collapsed and died from unknown causes. They were three months old when the team welcomed them.

Their Father is a Fisherman on Lake Malawi and since his wife died he had just managed to buy enough formula milk and with the help of his wife's sisters he was managing to feed the boys a small amount. This was becoming more difficult for the family though and they were starting to struggle.

As a result of the recent Kwacha devaluation, formula milk has increased in price by 30% and supplies in some areas are low, which put the boys in a dangerous position. The family were no longer able to cope. 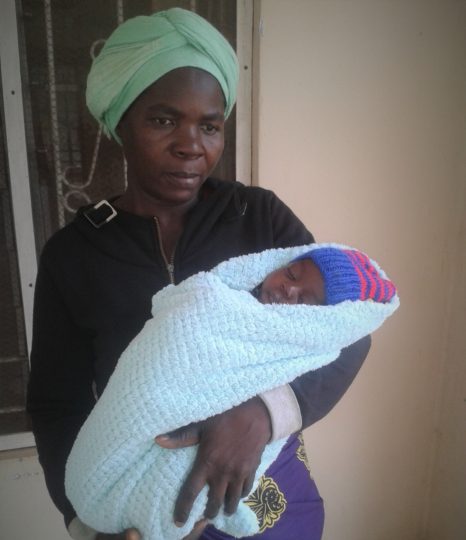 The twins came into Mangochi Infant Home earlier this month for support to regain their health and protect their future development. Their Father is nearby and the family will be encouraged to visit as much as possible to continue to care for Promise and Prince which will make their transition home easier when they are back to health.

Christopher* is seven months old. Sadly his mother died at the end of last year. It was too much for the family and his Father left to move away. Like in many families in Malawi his wonderful Grandmother stepped in to take on his care but tragically she passed away last month.

Other family members were unable to look after Christopher as well as their other children especially with formula milk becoming so expensive and with the level of care he needs. He was small for his age at just 6kg and needed extra help. 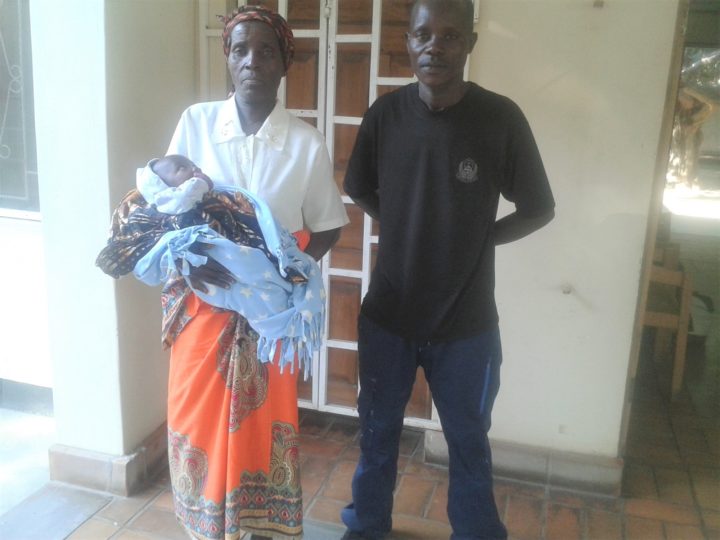 After contacting the Social Welfare team, Christopher was referred to Open Arms Mangochi. As with Promise and Prince, the team are in close contact with his extended family and he will return to live with a nominated guardian as soon as he is ready when he will move onto the community outreach programme and be supported at home.

Adapting to changes in Malawi

The team are reporting increasing difficulties with the health status of babies due to nutritional needs not being met in babies who have been orphaned or abandoned. This is due to the huge rises in costs in Malawi following on from an already difficult time for livelihoods after Covid 19 and the tropical storms.

Services like the infant homes are vital in supporting the local Malawi systems to make sure these babies and children can survive their infancy, avoid life limiting problems due to lack of early nutrition and development and return back to their families as fit and healthy toddlers who can grow up to become part of Malawi's future. 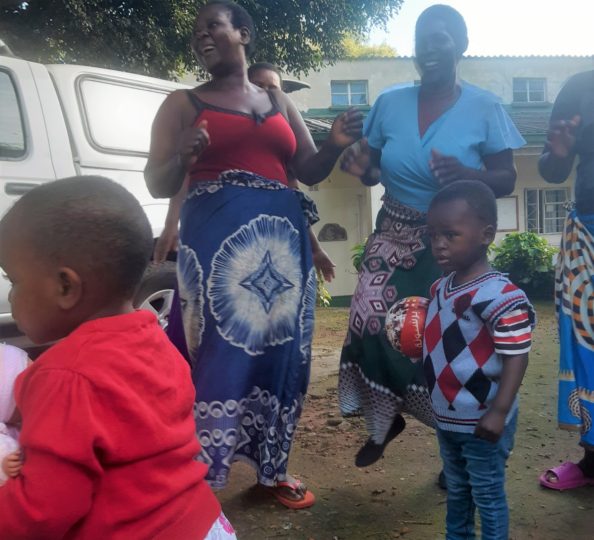 One gorgeous little boy who has just successfully returned home is Wonderful!

Wonderful was welcomed at Open Arms when he was just a few weeks old and has been with the team for two years and four months. This is a little longer than usual due to a medical condition that needed some longer term treatment. However Wonderful responded well to care and treatment and throughout his time at Open Arms, Wonderful was truly a wonderful boy as his name suggests! He loved playing with the other kids and enjoyed exploring his small world.

He has now moved back with his Aunt in Nsanje, who is delighted to take on his care. The Open Arms outreach team will be following up on him to make sure that he settles and that his Aunt is supported as needed. 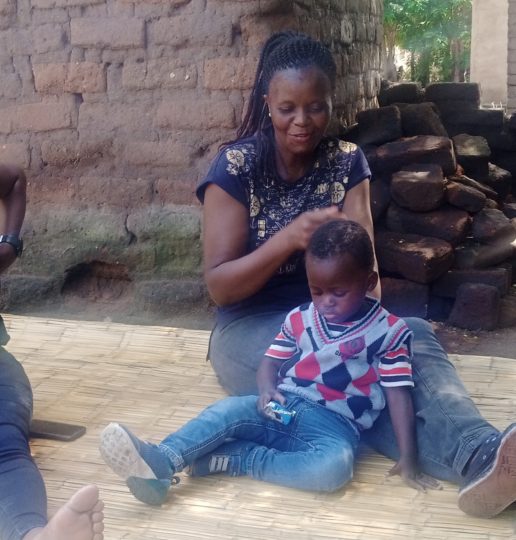 We're committed in supporting as many children as we can with access to medical care, nutrition and development. The best way to help is by setting up a regular gift. This helps our team plan for the future and meet the needs of all the children in our care. If you are able to support, please Donate today.