The return of a child from Open Arms Infant Homes to their community to live with their brothers and sisters, uncles, aunts and grandparents is a bitter sweet occasion for us. 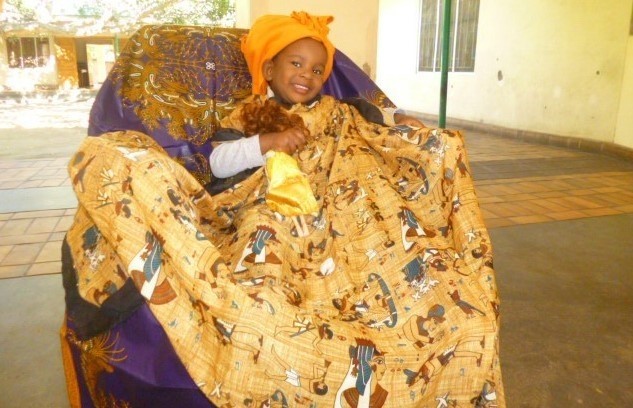 Hadija has just gone home – a happy return to her village

Hadija Saiti was welcomed at Open Arms Mangochi on 2 June, 2017 when she weighed just 4.5 kg.  She was very sick and her mother had just passed away. She was on Anti-Retroviral Drugs, which meant that when Hadija was tested for HIV the result was negative.

Whilst Hadija was at Open Arms, when she was old enough, she went to nursery school and enjoyed lessons and liked her teacher. Hadija walks and plays well and enjoys the company of other children especially her friends.

She is very friendly and likes toys. She was slow to learn to speak at first but can now make short sentences which can be understood by others and she can proudly say her name if she is asked to.

When Hadija weighed 12 kgs and was healthy and well, she was ready to go home to her family care givers who were so happy for her to return. She returned to her village on 8thJune 2020 after a colourful send-off ceremony from the Open Arms Infant Home in Mangochi.

The photo shows Hadija’s care givers who are all very happy that they have her home to look after. 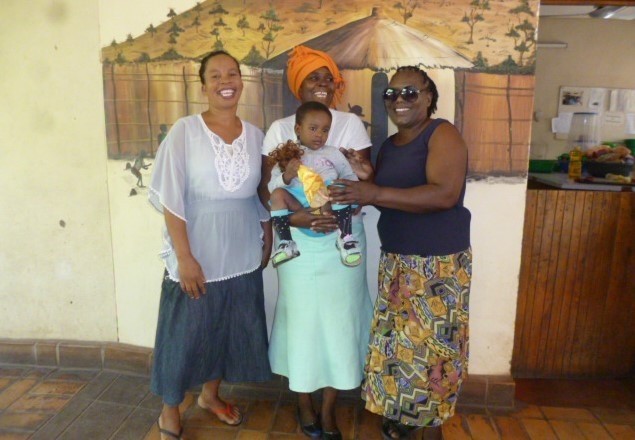 Most babies referred to Open Arms Infant Homes come in  because their mothers have died during or shortly after giving birth.  Their extended families tend to be very poor and just can’t afford the formula milk which the babies need to survive.

Often the family cannot manage to look after a baby when there may already be several other young brothers and sisters, the demands of looking after a new born too is often unmanageable and puts the other children at risk.

Once babies are referred, they are cared for by our “mothers”.  They teach the babies so much from how to take their formula milk from a bottle, then teach the babies in time how to hold their own bottle when feeding.  The mothers sing and play with the babies, helping them to stand and eventually how to walk.  They also teach the babies their very first words and the baby will often chant Mum, Mum!

Sometimes the baby or toddler is poorly and needs to go to hospital so the mother goes with them to support and give comfort.  This again bonds the mother and child very closely together.

Families are encouraged to visit at any time and always welcomed so that the family relationship is maintained.  Sometimes though, this is not possible because of great distances to travel and the team will work with families to see how they can support. 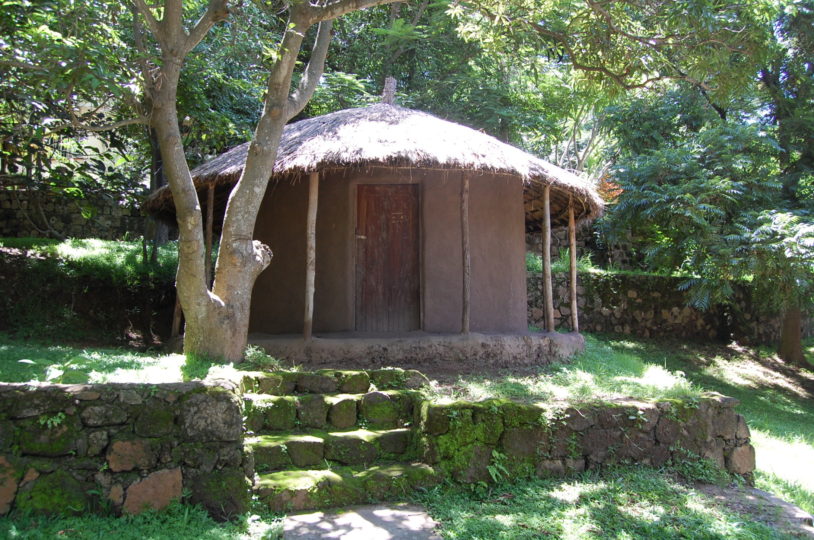 When a child is well enough, usually by two years old, they are ready to go back to their village.  Their guardian from the family visits Open Arms and the child and guardian will live in a traditional hut made from mud bricks with a thatched roof for a few days exactly like they will live in when they return home.  They sleep in there and cook and eat all the foods they will eat once back in the village. Although the children have been weaned at the Infant Home, they are given traditional foods like nsima and vegetables to make this transition easier.

For the child’s Open Arms “mother”, there will be a mixture of tears that the child she has looked after is leaving and joy too as they have survived, been nursed back to health and is now well enough to go home. Care staff will often support the new guardian while they stay in the traditional hut on site.

Excitement when the toddler arrives back in the village

When the child arrives in the village, there is such excitement that not only has this baby survived after the death of their birth mother but they have grown and developed into a strong and healthy toddler.

Not the end of Hadija’s story

When going home, Hadija took with her a 'Going Home Pack' which contained a blanket, mosquito net, her favourite toy, clothes and shoes and 25kg of Likuni Phala (a nutrient-rich flour for porridge made with maize and soya).

Now that Hadija has returned home, this is not the end of her story as Open Arms will continue to visit and support her and her family through our Outreach Programme to make sure that she settles well and continues to thrive. 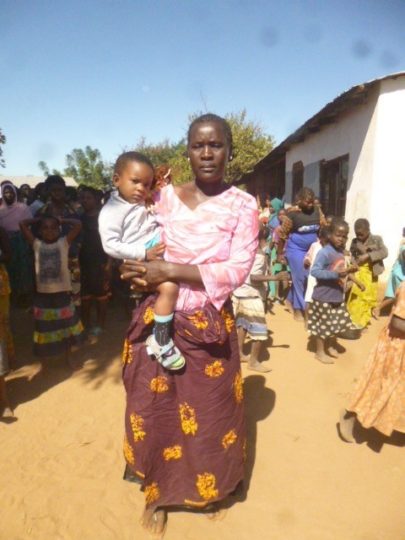 Some children that return home do need a bit of extra support so that they can get enough food and start school.  In these cases our matron will refer them for our sponsorship programme. This helps to ensure that the child has all they need to continue to thrive. As a sponsor you will receive updates on your child at least twice a year.