Row, row, row your boat, straight across the Atlantic!

A four-strong team, The Ancient Mariners, are attempting to set a trans-Atlantic record in the upcoming Talisker Whisky Atlantic Challenge in support of Open Arms Malawi. 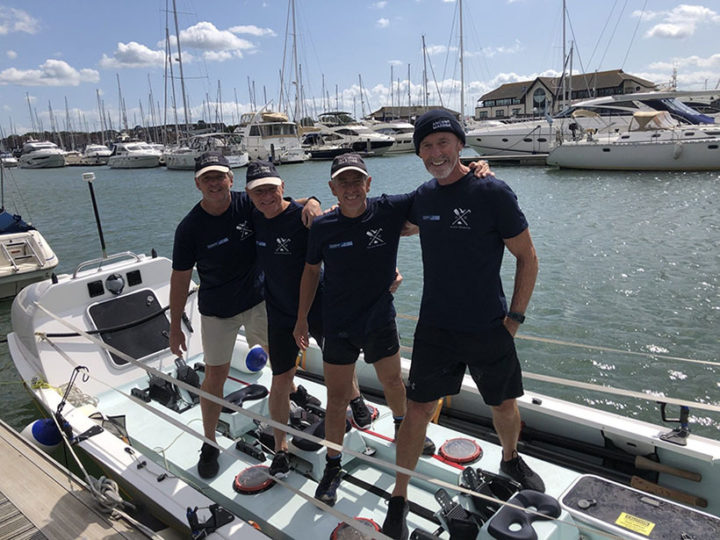 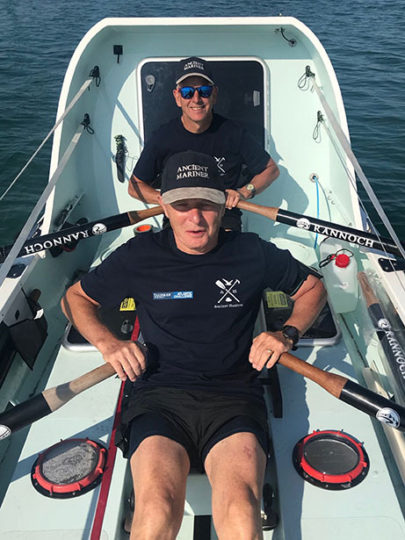 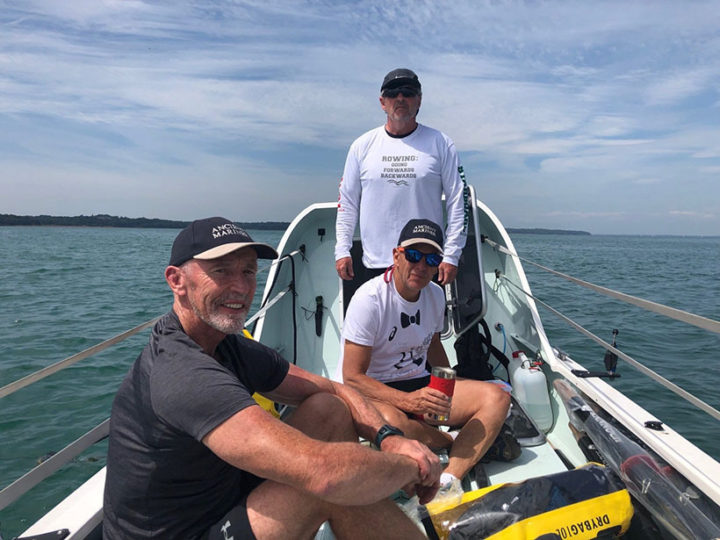 Self-named ‘4 old men in a boat’, Guy, John, Mike, and Steve will be taking on the world’s toughest rowing challenge to raise much-needed funds and awareness for Open Arms Malawi.

With an average age of 64, The Ancient Mariners are setting themselves the ambitious goal to break the World Record to become the oldest team of four to row across the Atlantic. These four truly are proof that age is just a number!

With close personal ties to Malawi, the team want to raise as much money as possible for Open Arms Malawi. Help The Ancient Mariners on their record-breaking journey by supporting us to build brighter futures for vulnerable children in Malawi.

Teams from around the world will come together to compete in this gruelling challenge to row 3,000 miles from La Gomera in the Canary Islands to Antigua. Beginning in early December, teams will face the daunting prospect of 20ft waves and row around one and a half million oar strokes throughout!

With a relentless schedule of rowing for two hours, and then sleeping for two hours, 24 hours a day, this is no challenge for the faint hearted. Aiming to complete the Talisker Whisky Atlantic Challenge in around 50 days, The Ancient Mariners will certainly be put through their paces.

Guy Munnoch is the leading force behind the Ancient Mariners.  With a 21-year army career and 21 years in the business world, Guy believes he’s now in the final stage of his 21-year career which will take him up to the grand old age of 83! Having walked to both the North and South Poles, completed several ultra-marathons, and summited Everest, it is safe to say that Guy is well equipped for the challenge!

Joining Guy is fellow extreme adventurer John Moorhouse. Amongst a series of incredible extreme challenge accolades, John was the 37th person in the world to successfully complete the Explorers Grand Slam – an adventure challenge to climb the highest summits in the world’s seven continents and reach both the Poles!

Staying lifelong friends after their time in Malawi, John introduced Mike Winn to the team. Having spent some time at Minerva rowing club, everyone is pinning their hopes on Mike’s expertise! After spending 34 years living in Malawi with his family, Open Arms holds a particularly special place in Mike’s heart.

Last but by no means least is Steve Hughes. Like John, Steve comes from a military background and brings valued experience of Nordic biathlon training and long distance kayaking expeditions. Steve is the most experienced rower of the group, having competed in the Masters Nationals. Having set an age category record here in the Boston (UK) rowing marathon, The Ancient Mariners are incredibly relieved to have Steve on board!

The Ancient Mariners are hoping that their efforts will encourage others to support Open Arms and their fantastic work. If you want to find out just how you can support us through The Ancient Mariners, contact John at john.moorhouse4@btinternet.com.

Make sure to follow their rowing journey and check out Open Arms posts for regular updates on the team’s training, progress, and their ultimate success!