We need to raise £6,525 to fund five preschools in Malawi for one year - providing safe access to education and a daily meal for 411 children. Throughout the first week of December, any support you can give the The Big Give will be doubled to help us reach this life-changing goal.

Jaffu was one of the first children at Open Arms Infant Homes in Mangochi. His father had passed away and his mother was extremely ill, he came to Open Arms after he was sadly orphaned.

Our team in Mangochi gave Jaffu food, a secure environment and healthcare throughout this difficult time and he responded well to the care. As he grew, he also attended our early learning classes in the home, where he learned how to interact with others, play with music and toys, identify objects, distinguish colours and more.

In 2010, Jaffu was well enough to return to his village to live with his grandmother. He attended an Open Arms community preschool. Attending from home meant that Jaffu could continue his education and eat a daily meal meaning the family had more food at home. He got a strong foundation of learning to build on when he started school.

Now, Jaffu is working hard in school and holds the highly regarded position two in his class.

When we last saw him, he told the team that he wants to be a doctor when he grows up. 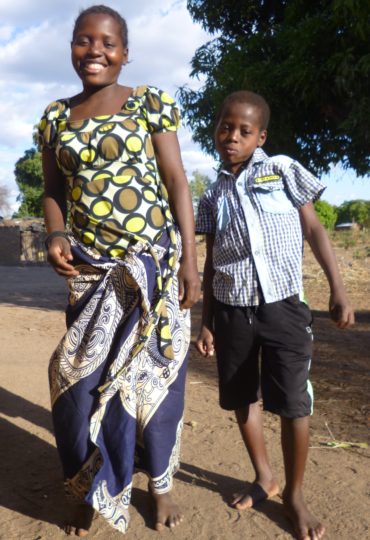 The impact of nursery

“I have all the reasons to conclude that Jaffu Mtokoma is performing quite admirable at primary school because he had a bright and best foundation at nursery schools (both at Open Arms and Village Nursery Schools) he attended. ” - Jaffu's head teacher

Jaffu’s story shows how much of an impact early nutrition, stability, and education can have as children grow up. His is a story of success, but there are many more in need.

We need to raise £6,525 to run five of our preschools for the next year. These schools will provide 411 children with a daily meal and access to early education, giving them the best possible start in life.

Donate to our campaign with The Big Give between 1st – 8th December and your gift will be doubled: https://www.openarmsmalawi.org...

Why are we doing this?

37% of preschool children in Malawi are affected by stunting, which is impaired growth and development caused by malnutrition. Stunted children have poorer development, achieve less at school and have poorer health and survival rates overall.

Whole communities feel the effect of this. Malawi has a young and rapidly growing population so urgent support is needed to ensure that children are healthy and educated, able to support their families and wider socioeconomic development. 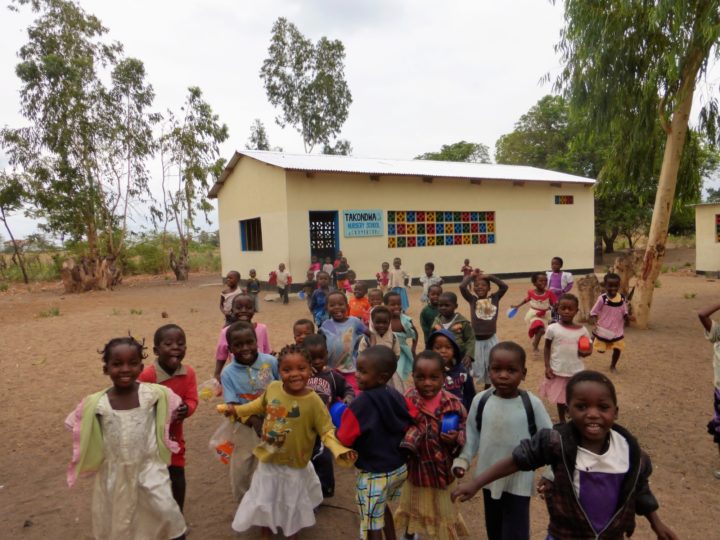 What can you do?

We believe that every child deserves the best possible start in life and education is a proven way out of poverty. Through our community programmes, we are increasing access to regular, nutritious meals and preschool education in rural Malawi. You can help!

We need to raise £6,525 to run five of our preschools for the next year. These schools will provide 411 children with a daily meal and access to early education, giving them the support they need to thrive.

It costs just £9 to feed a child for a year at one of our schools.  And if you donate during our campaign with The Big Give, your impact will be doubled.