Twins Emma and Emmie came to Open Arms in October weighing just under 4lbs each. 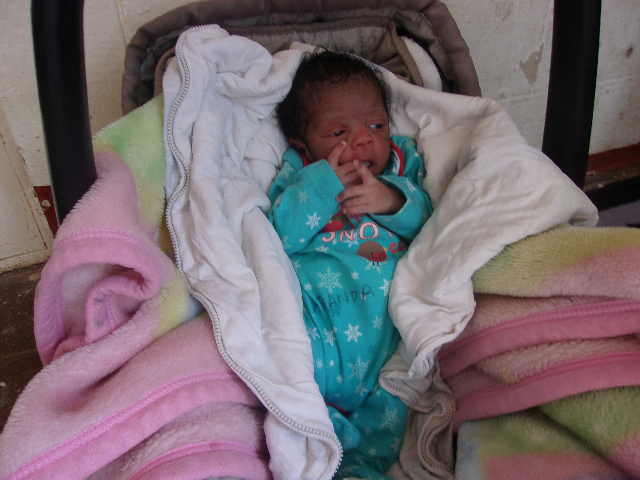 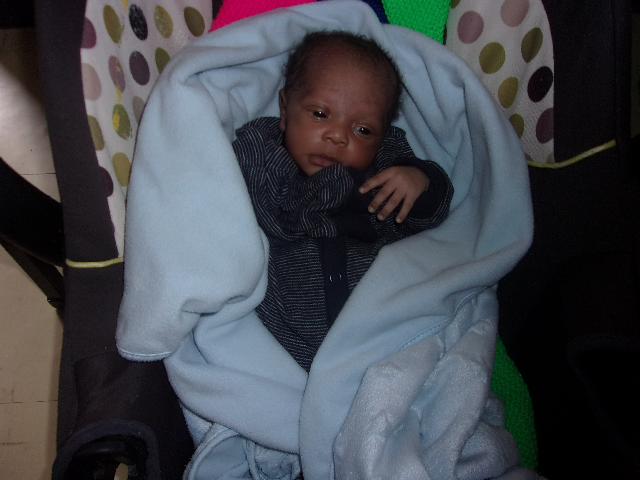 Their mother has been very sick since their delivery and needs special care so there is no one to look after the twins. The babies were born prematurely and they looked malnourished when they were welcomed at the Infant Home.

After a quick examination from the team, the girls were sent straight to the hospital. Doctors were also concerned for their health and admitted them to an intensive care unit for vital support. They stayed there for over a week with members of the Open Arms team supporting their care as needed.

Thankfully they both responded well and the following week were discharged into the care of Blantyre Infant Home. They have been monitored around the clock to make sure they continue to regain their health and put on weight.

The team report that "the babies’ development in the Infant Home is excellent and they will be reconnected with their mother when she gets well".

We look forward to watching them grow and return home as soon as they are able to.

Preparing to make the move back home

As Emmie and Emma arrive, another pair of twins are ready to return home to their family. Loveness and Misheck pictured below were referred to the Infant Home almost two years ago after their Mother died shortly after delivering them. The tiny twins could fit together in one bed, they were extremely vulnerable and were referred to Open Arms for immediate support.

You can see some of their remarkable recovery in the pictures below. Their lives are now looking very different! 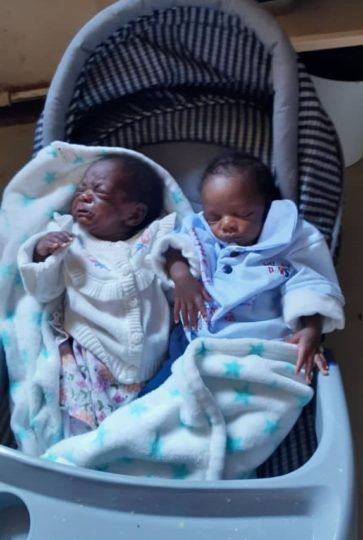 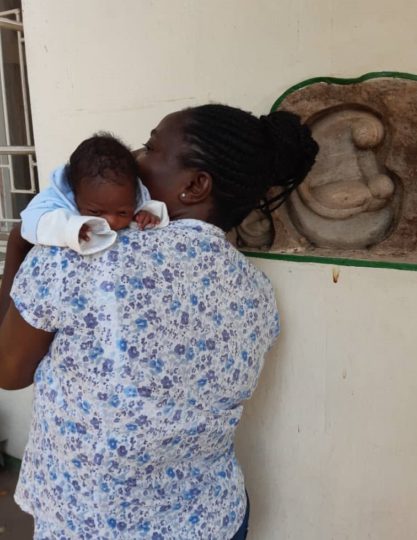 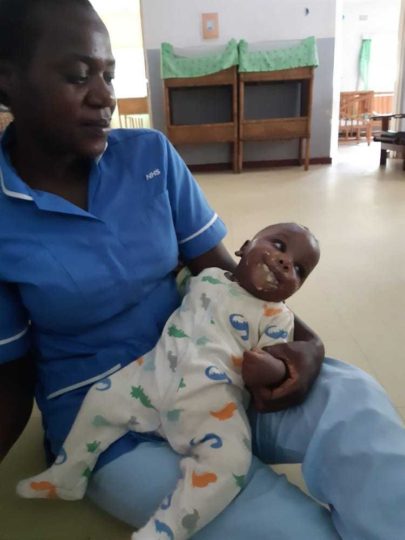 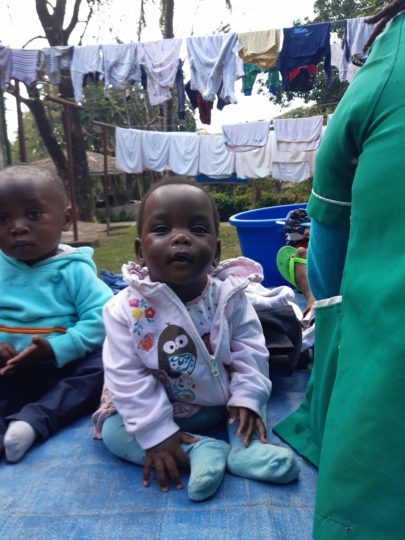 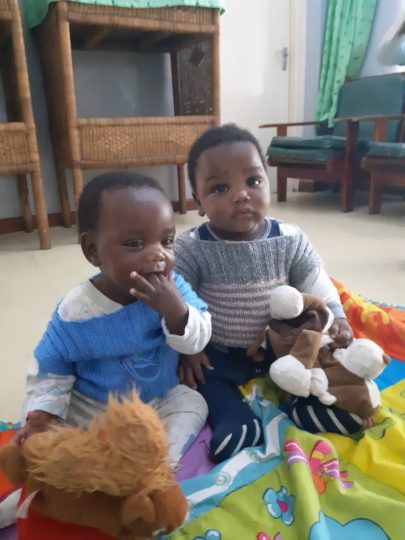 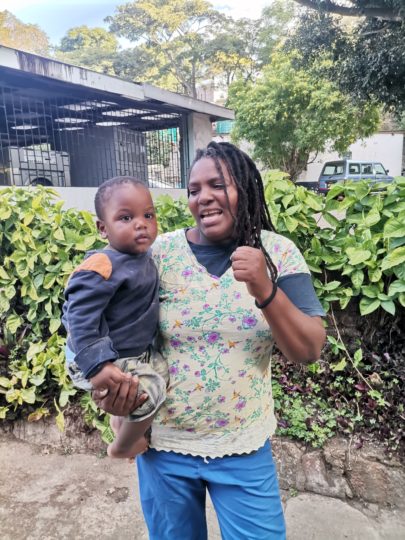 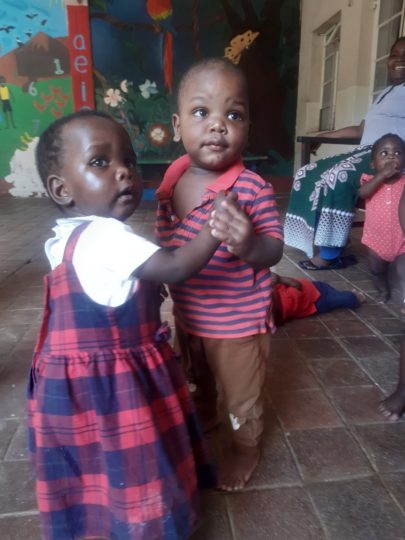 The tiny duo responded well to the care they received from Ennifer and her team and they developed healthily. It was difficult to maintain the link with their family due to Covid restrictions when they were referred, but the team have worked closely with their father to keep the connection and he visits regularly.

As the twins started to grow and in their first two years, they hit developmental milestones such as sitting, feeding themselves, walking and talking. They are quite different from each other now as Misheck is much more active and demanding than his quieter sister Loveness.

Alice has been their main carer in the home and has supported them consistently through their time at Open Arms - encouraging them to explore the home, the kondi and the grounds on their daily walks. They have developed their confidence and social skills through play and movement with their peers.

They are spoken to in Chichewa and English and eat exactly the same food as they will eat when they return home, to best prepare them for the move.

Now two years old, Misheck and Loveness can walk, communicate and are ready to build their independence. Their father has a strong bond with the twins and when they return home to live with him, they will be supported by Ennifer and her team on the Open Arms Community Outreach programme. This is essential in making sure that the twins transition well and their father has the support he needs to take on their care.

The ultimate goal is independence and self-sufficiency, but the team will provide some basic essentials to support the twins return home such as soap, blankets and food. They will also be on hand to monitor the twins and provide parenting advice and support for their father until they are ready to be discharged.

Their lives so far and their future potential has seen a huge shift thanks to the early care they received at the Infant Home by Alice and the team. If you would like to support children such as Misheck and Loveness, you can set up a single gift or a regular donation today. 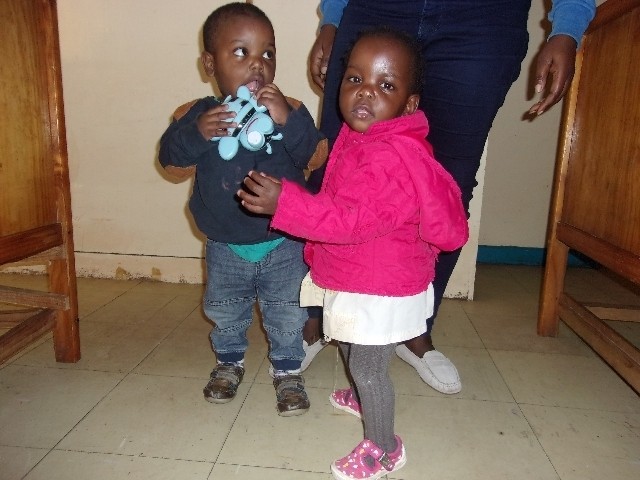