The opening of the first nursery school in Mchocholo village brought the whole community together to celebrate! This milestone would not have been possible without our corporate partners and volunteers so we send out a huge thank you to everyone that has contributed.

Led by the Chief, the community contributed land and labour to the build, and the local Primary School joined the official opening showing its significance to the local area. 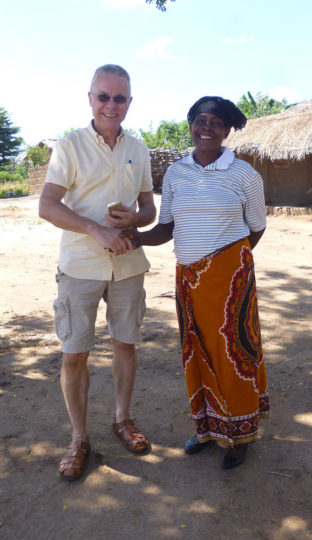 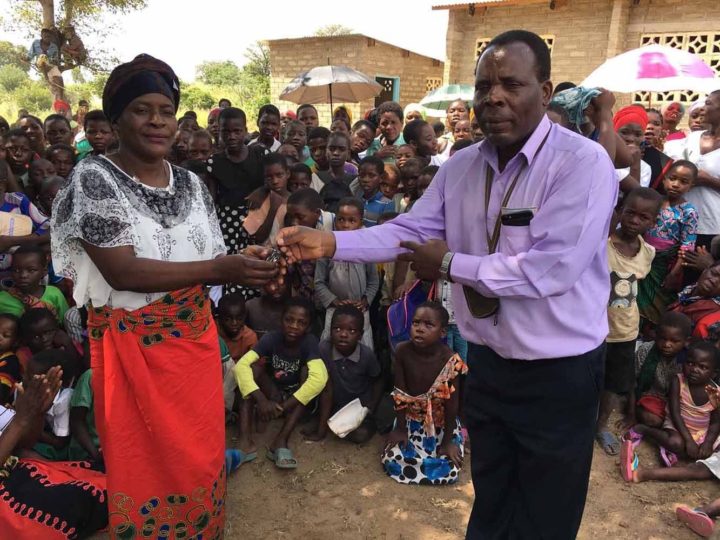 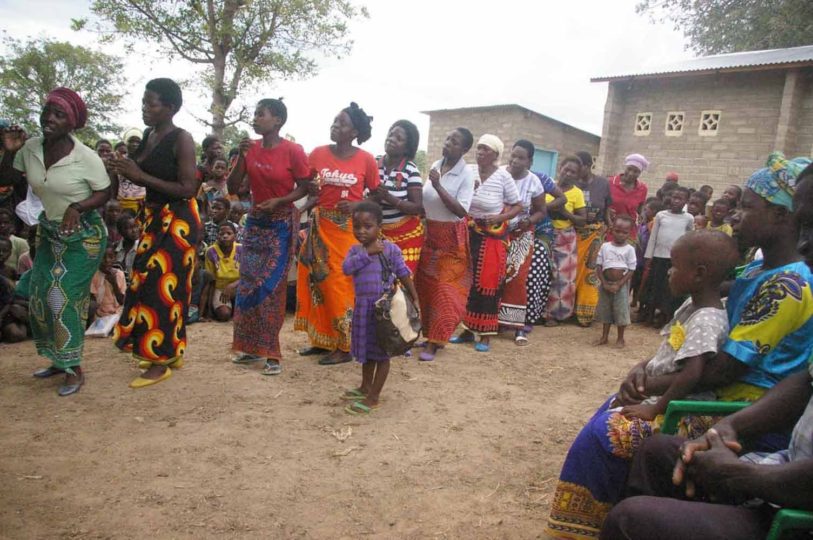 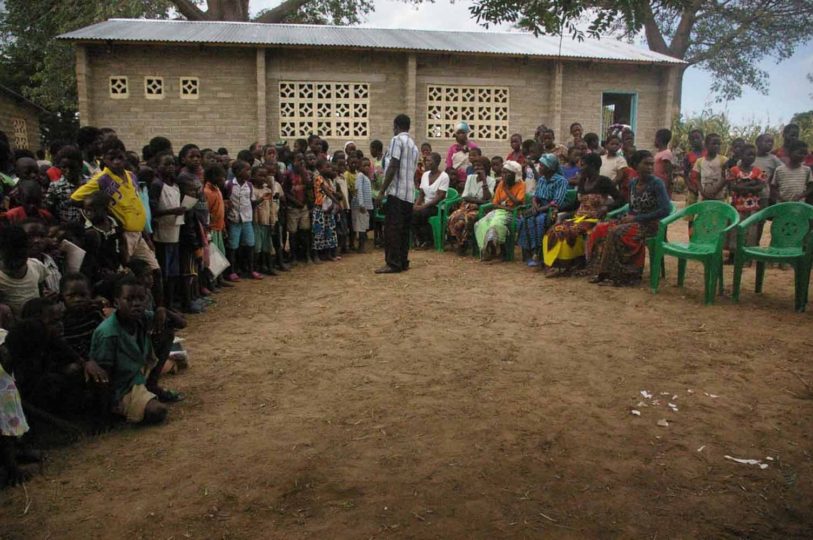 Crowds gathered for the opening ceremony just before Easter, and formed a circle around the drumming, dances and speeches that marked the occasion. The Chief joined mothers in singing traditional songs, while young ladies of the village danced and the community applauded.

The event was well organised by Rashid Gama from Open Arms and the local School Management Committee, who will monitor, maintain and volunteer at the school with our support.

Director Charlie McCaulder spoke about the importance of early education and said the best way the community can thank the donors and volunteers who built the school is by helping children to attend regularly setting them up for their future learning.

In the crowd children from the primary school carried their books in empty sugar packets or plastic bags to keep them neat. The community welcomed the nursery school recognising that good early childhood development has the potential to break the cycle of poverty and create opportunities for the individual, wider community and country.

Brick by brick, volunteers worked alongside the local builders to make this nursery school a reality for children who otherwise wouldn’t have access to preschool nursery. The labour that went into mixing cement and pressing soil-stabilised bricks meant that no precious trees were felled to burn and harden the bricks. It was a real partnership, with local volunteers getting involved by carrying the water and sand needed for building.

Every volunteer made a tremendous difference.

The gratitude of the whole community was expressed by Chief Mchocholo at the opening, in the presence of neighbouring Chiefs. Her four grandsons, Bias, Marko, Fredo and Useni, will be among the first 50 children to enrol. Though demand is much higher, we are limiting the number of places so the Teacher and Assistant we have trained can provide the stimulation and security that are so important. 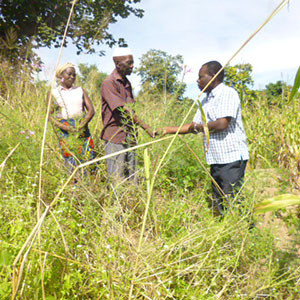 The opening of Mchocholo means that this year 440 children can attend eight nursery schools supported by Open Arms and funded by our donors.

Reaching out to a new community

Unfortunately, 60% of children in Malawi do not have access to early childhood development interventions, demonstrating a missed opportunity. This was the case for Sakina, from Mauwa village.

When Sakina was brought to Open Arms for care, she was a severely malnourished one year old. Within a few short months she had gained weight and was smiling and playing with the other children, determined to learn to walk and catch up with her peers.

At our infant home Sakina could learn and play at nursery school, but when she returned to her home village she was with her Aunt at home or in the field.

She is now eight years old, in Year 2 at school. With our monthly sponsorship to pay for good nutrition and school needs Sakina’s school performance is promising. 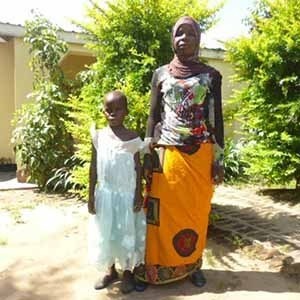 Building in Mauwa Village in 2019

Sakina’s village has been identified for our new community partnership in 2019, which will see us build another nursery school. Together with our corporate sponsors and volunteers we will start building in the next few weeks and the new build, which will function as an Early Child Development Centre will help more children from these remote communities to start their learning and achieve their potential.

If you’d like to find out more about volunteering in Malawi to see our work for yourself please visit our volunteer section on our website. 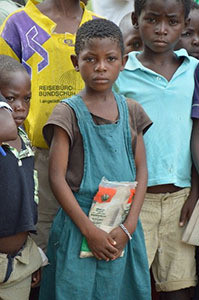