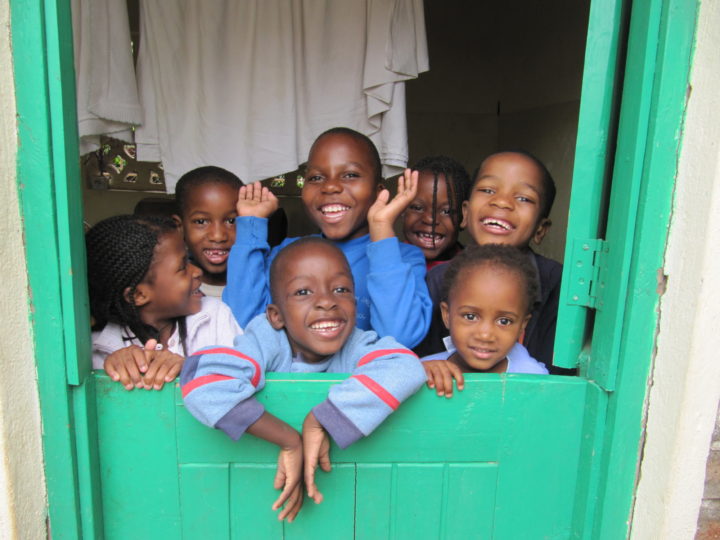 Tsekwe House was bought in 2009 to give a home to Chikondi, Agness, Ephraim, and twins Sam and Eric. Most of them had gone home to their extended family, but had to return to Open Arms after further bereavement or serious health problems.

When they were ready for primary school they moved from Harrogate House to live as a family with their House Mother, Anna Manda, and her son Elton. They have made good friends in the neighborhood over the years, and a birthday party at Tsekwe House is always a lively occasion!

Tsekwe is the Chichewa word for wild goose, and the name comes from the Dutch trust who provided funding to establish the home. All over the world, Wilde Ganzen (Wild Geese Foundation) supports people in developing countries in their efforts to achieve a better future for their community.

When the children became teenagers and had outgrown the space, an extension was sponsored by Travelzoo so the girls could have their own room.  This gives them independence and a lovely space to call their own.

Since the start of Tsekwe House,Queen Elizabeth School (QES), Kirkby Lonsdale, has sponsored the children there. They get involved by raising money and sending the children cards on their birthday and gifts at Christmas. Letters and pictures from the Tsekwe House children are included in the school’s displays and newsletters. Every year QES visits Malawi, and children from both sides of the world are excited about meeting up and making new friends.

The boys came to Open Arms as one day old twins.  Their mother, who was a widow herself, sadly died in childbirth.

They arrived at Open Arms unnamed, and so, were named after the famous identical twins in William Golding’s “Lord of the Flies”.  For two years they thrived.  Their mother’s sister, who by now was looking after four orphans plus three of her own, was a regular visitor to the home and formed a strong bond with the boys. 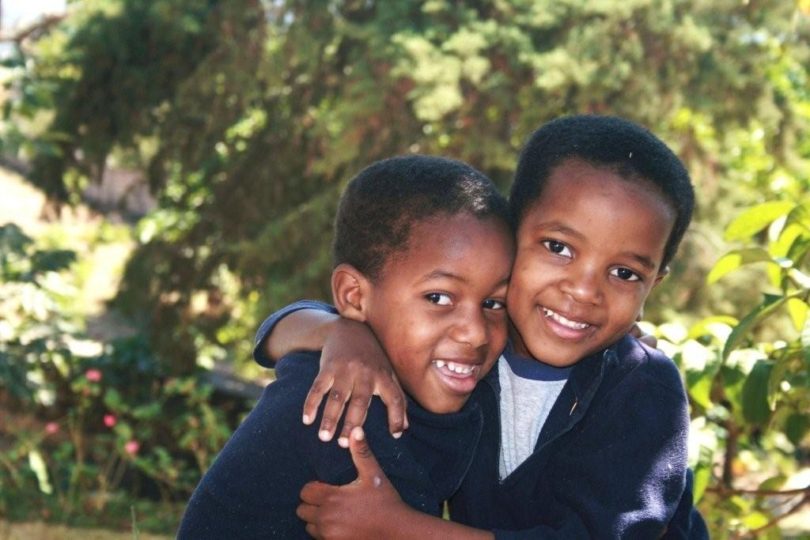 After two years, they were ready to live with their Aunt and our outreach programme helped to support them.  Their Aunt sold doughnuts at the side of the road but this was clearly impossible with having to provide for and raise so many children too.  Open Arms made monthly donations of food, and when possible clothing.  School fees were paid at a nearby nursery school, and a well wisher from Bristol paid to renovate their humble home.

A few months later, their Aunty began to develop symptoms that we knew only too well, and when she died the boys were brought back to Open Arms for care. Sam and Eric returned to Open Arms and lived in Harrogate House with eight other children. They joined the nursery school activities every morning. When they were five years old they were ready to start primary school and live as a family.

Tsekwe House has been their home since 2009. From there they have gone to school, played football with the neighborhood children, attended church, celebrated birthdays, and gone on holidays to some beautiful places in Malawi. They are growing into fine young men at secondary school and we can't wait to see what their future holds! 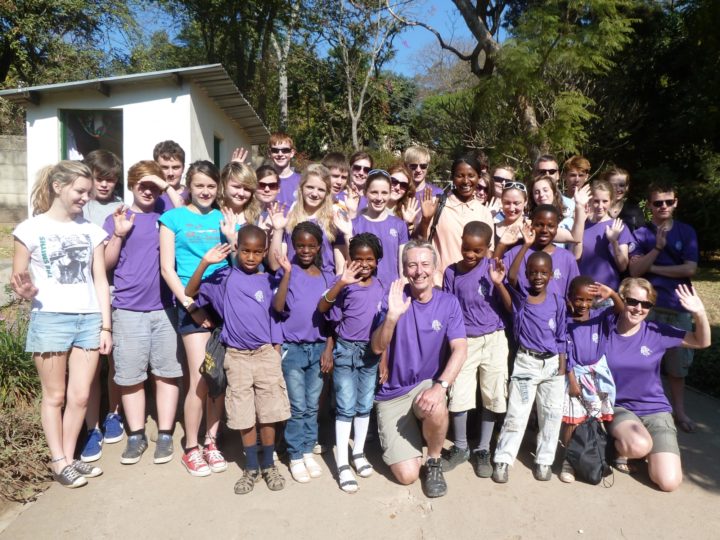 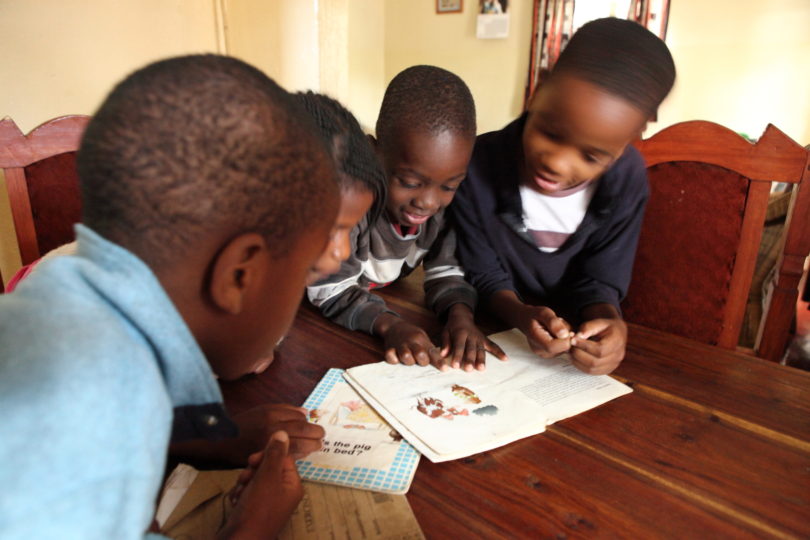 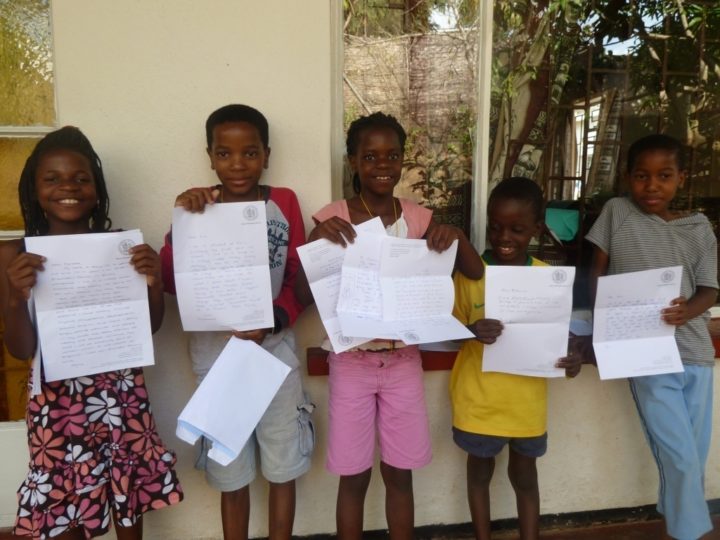 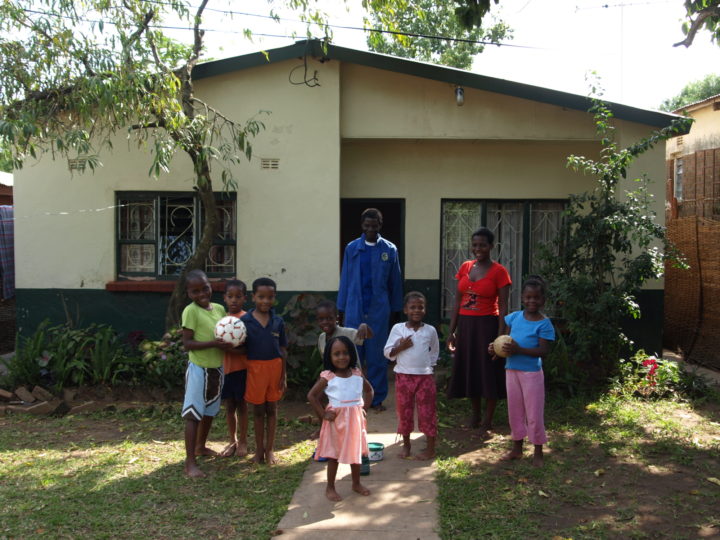 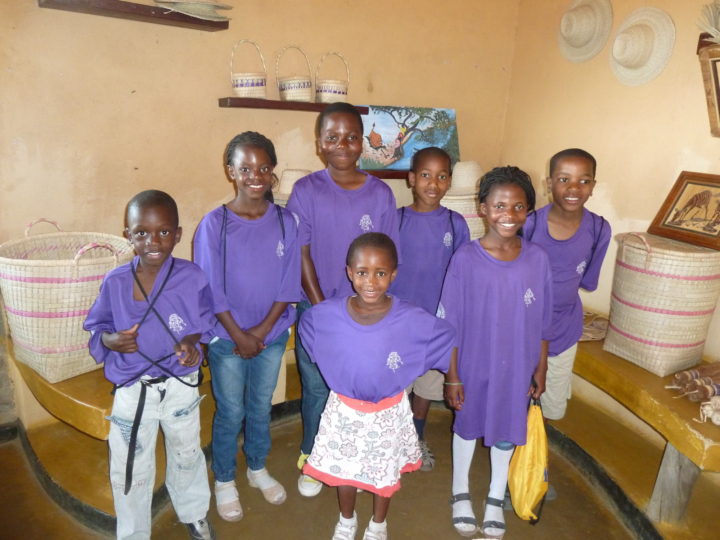 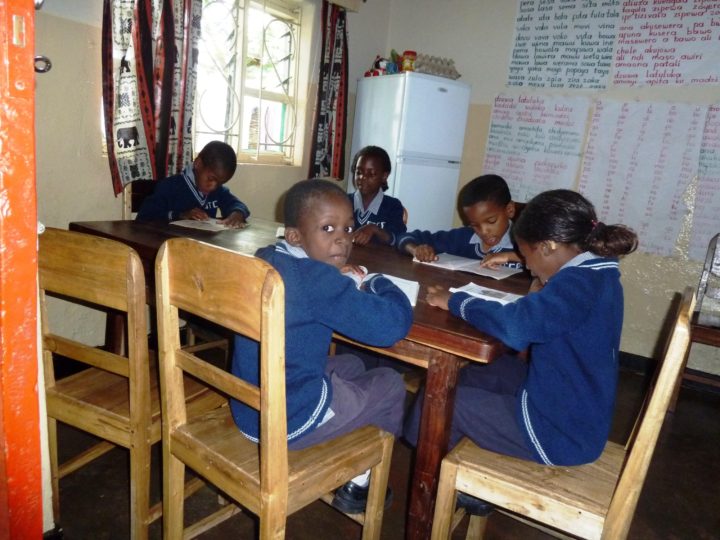 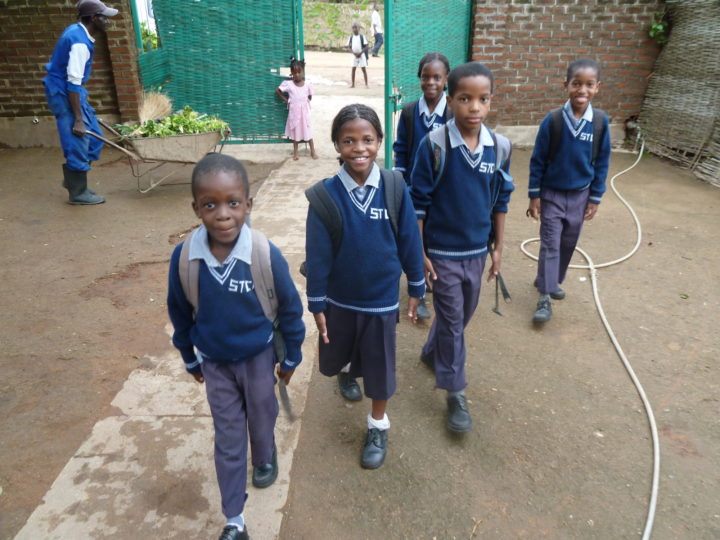 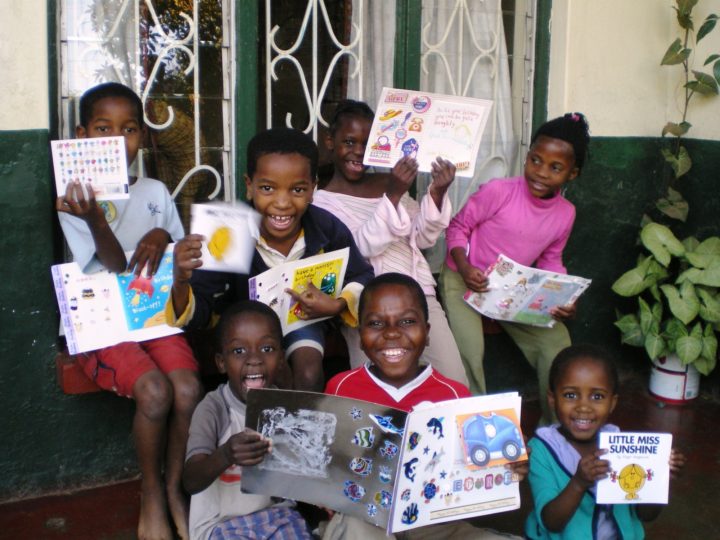 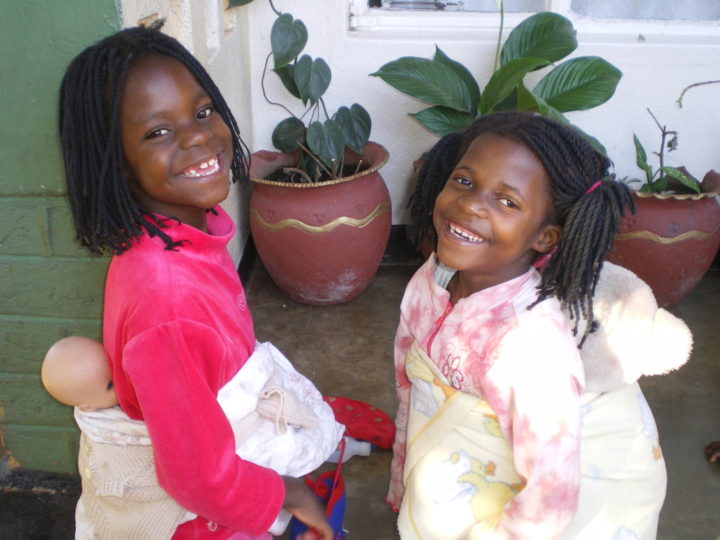